Finally getting around to uploading some pics from a little backwoods studio tour I took a few weeks ago.

East Greenville, PA is the home of Knoll, but many people don't realize that when Knoll was booming it brought other designers to the area to design for them.  After designing for Knoll many of them stuck around these small country towns and started up their own design firms.   Here's a link to the back story.

The tour was a great combo of old timey goodness with modern simplicity.   While my love affair with mid century design is not what is used to be, I can still get pretty lusty after a Thonet chair. 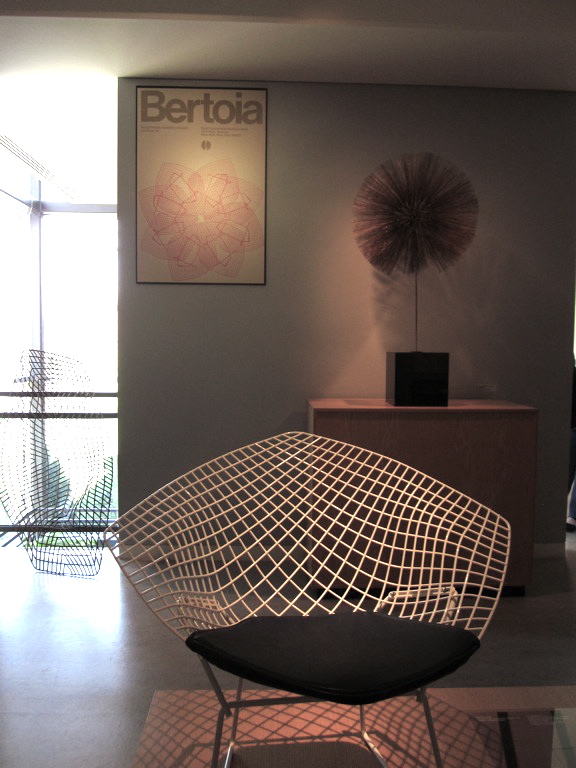 It started off at the Shwenkfelder Museum's exhibit: Modern Design in the Valley. It was a sweet little show of all the big guns in the area.  It was mostly a chair show, which is odd when you think of it.

The permanent collection of this museum also holds some dutchie stunners, similar to the ones I blogged about before. 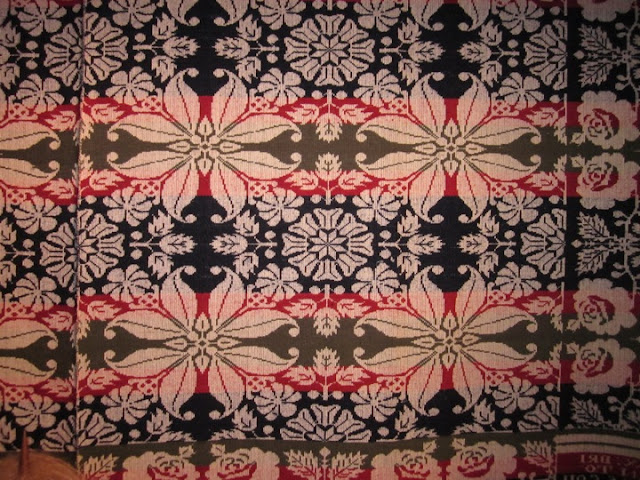 After the Shwenkfelder we went on to several other manufacturing studios,  Shea and Lantone being a highlight. Look at these baby mock up Eames and Bertoia chairs! 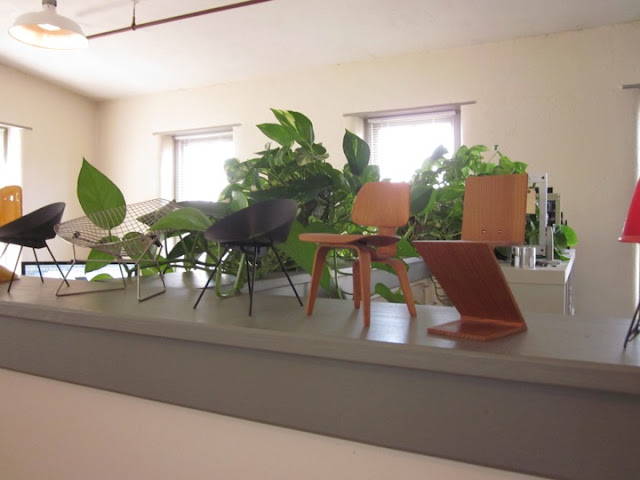 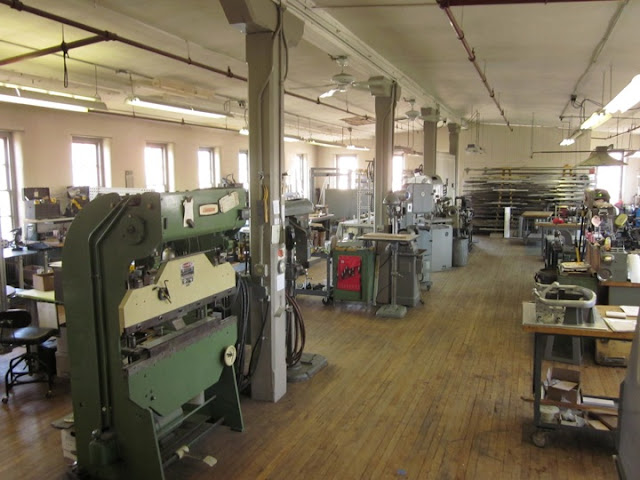 This shiny chair was a prototype for a Gehry line ... 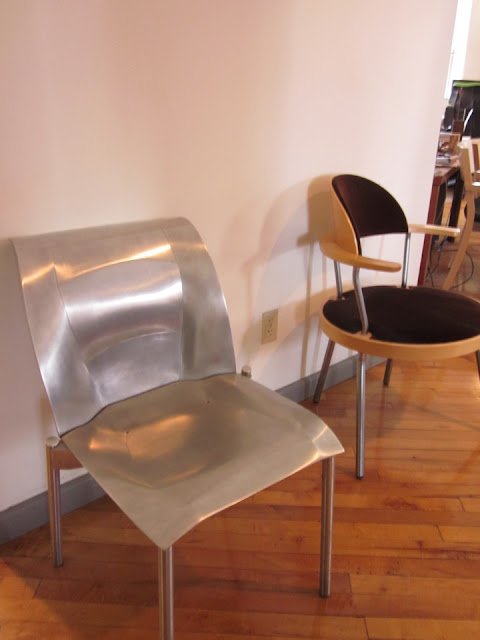 And of course cool design happens in the coolest of old factory buildings,  and the head designer drove this beauty ... the junior designer drove a VW golf (of course!). 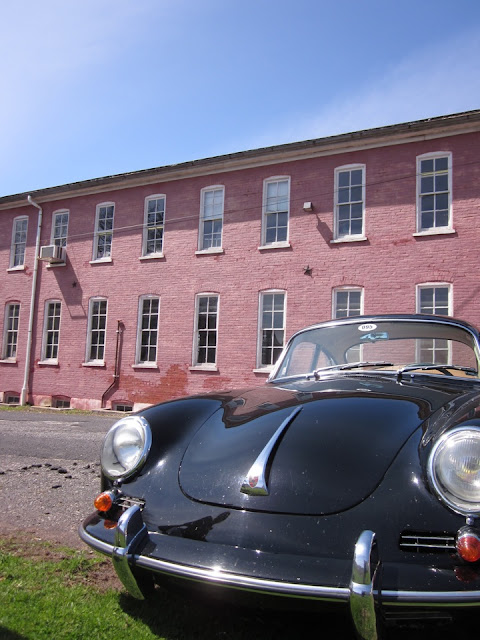 Then we were off to the Knoll headquarters. Usually the show room is not open to the public, so this was a sweet sneak peek. 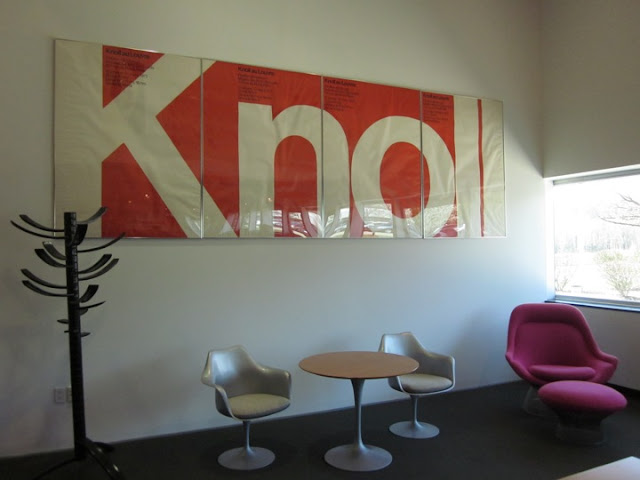 They had an original version of every single chair they've collaborated on - this is the original Mies van der Rohe / Stephen Sprouse graffiti chair. 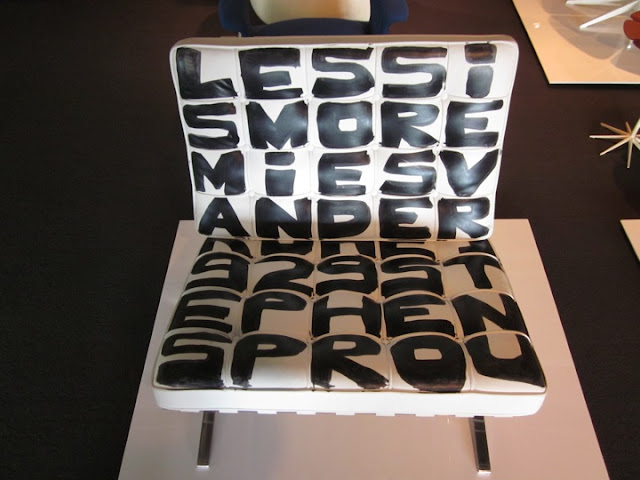 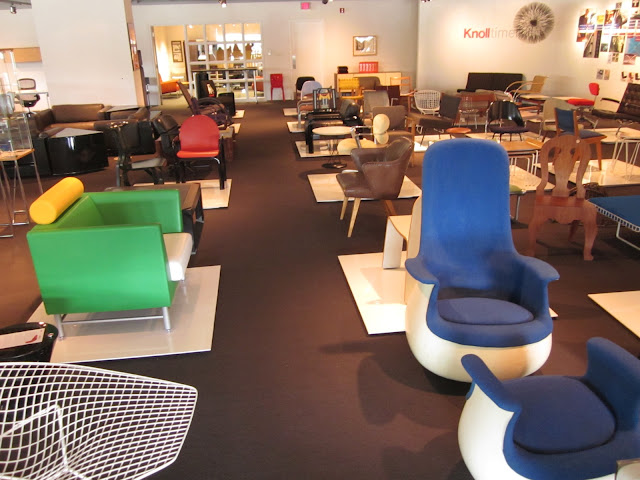 And then off to the Bertoia studio, run by Harry son, Val Bertoia.  (for more info check out his wacky site). 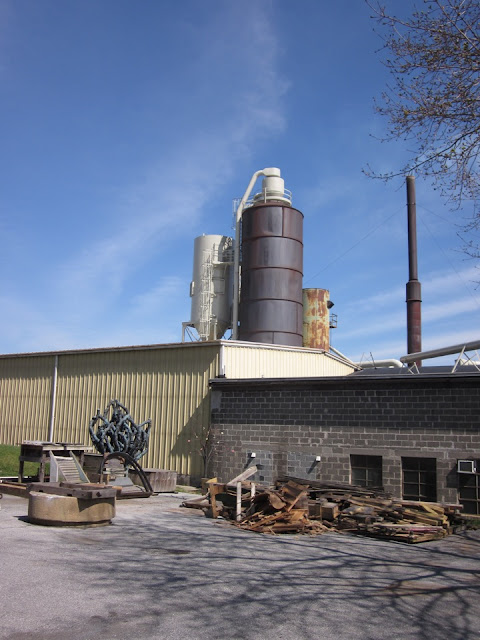 The showroom was a wild combo of antique cars, giant gongs, and his father's classic sound sculptures. 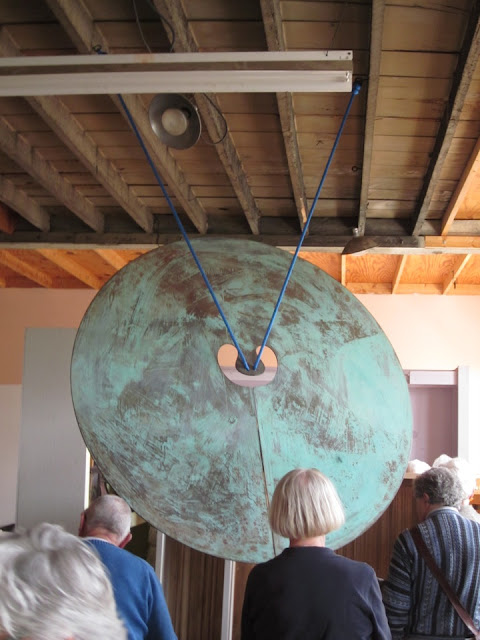 A pretty great day - another reason why living out in the country is the coolest.

Skylark Studio
A little behind the scenes blog of inspirations and progress shots for Skylark Studio jewelry.